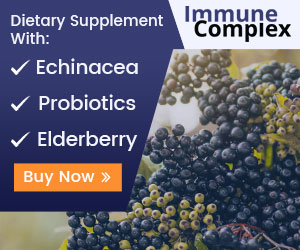 The fourth-generation Nissan Almera is in town. You’ve read the news, looked up on the spec differences, seen pictures of the car, and perhaps even settled on buying one. But if you’re still on the fence, why not take another tour around the range-topping Almera VLT?

Power comes from the HR10DET 1.0 litre turbocharged three-cylinder petrol engine, making 100 PS at 5,000 rpm and 152 Nm of torque from 2,400 to 4,000 rpm. An Xtronic CVT with D-Step Logic (simulates actual gearshifts in a conventional automatic gearbox) with Sport Mode is standard, sending drive to front wheels. There are no shift paddles here as well.

Speaking of wheels, the VLT sits on 16-inch machined dual-tone alloys, wrapped with 205/55 Continental UltraContact UC6 tyres. The front brakes are ventilated discs, whereas the rear gets drum brakes.

For safety, all three variants of the Almera get forward collision warning system and autonomous emergency braking. Unfortunately, there is no Nissan ProPilot suite of advanced driver assist system, which would include additional features such as adaptive cruise control, lane keeping assist, and lane departure mitigation system. So, what do you think? Watch the video, and leave your thoughts below.